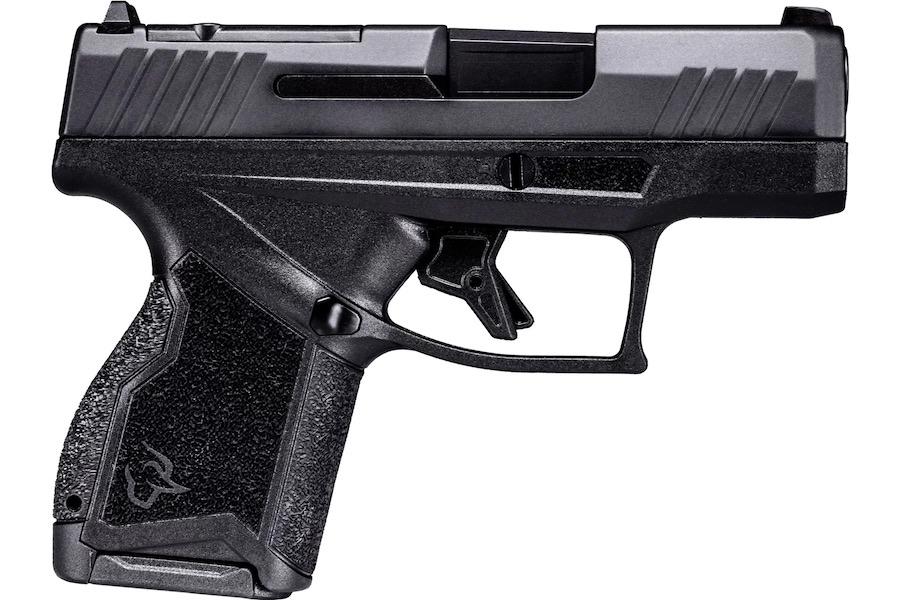 MINNEAPOLIS, Minn. – May 20, 2021 – Viridian Weapon Technologies is proud to announce new green and red E-Series™ laser sights for the new Taurus GX4™. Taurus’s new micro 9mm is purpose-built for every day carry, and the new E-Series lasers add to the GX4’s utilitarian design by cutting down time-to-target.

“Viridian has had a long relationship with Taurus, and we’re thrilled to add these new E-Series lasers to our line-up,” said Viridian President and CEO Brian Hedeen. “The E-Series lasers, both red and green, are ideal for those who carry every day. The new GX4 is a solid concealed carry option and provides substantial capacity. With the added aiming assistance of the E-Series laser, the package becomes even more effective. Taurus understands self-defense, and Viridian’s E-Series lasers help take that personal protection to the next level.”

Viridian is one of the world’s largest independent providers of weapon-mounted technology. The company specializes in gun-specific lasers that add versatility. The E-Series green and red laser sights for the Taurus GX4 are the newest additions to Viridian’s line of dedicated Taurus lasers. The red E-Series laser excels in low-light scenarios. The green E-Series laser can be seen at up-to 100 yards in daylight and at over two miles in darkness.

E-Series laser sights mount to the trigger guard. The ambidextrous on/off button of the laser sight is positioned directly where the trigger finger falls during the draw. The lasers come with a 5-minute auto shut off to preserve battery life.