Viridian Announces Gun, Laser and Gear Sweepstakes with Springfield Armory® and Others 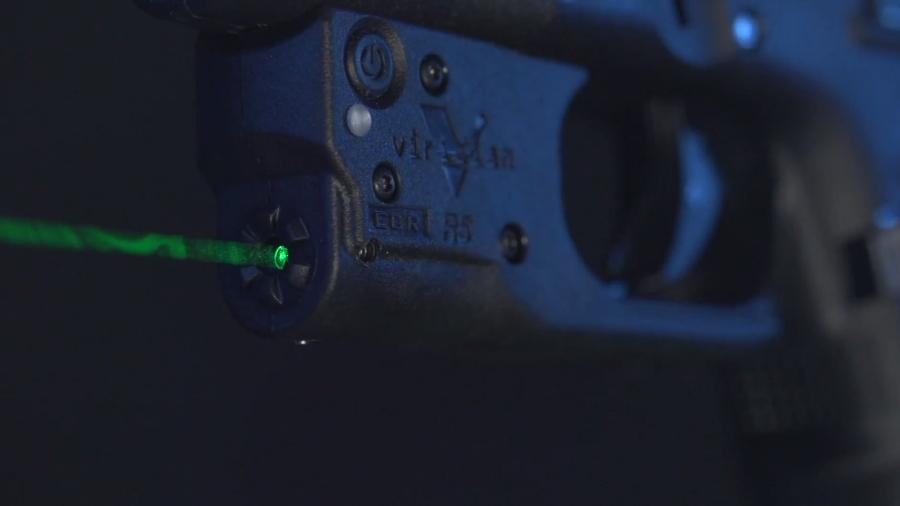 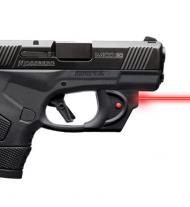 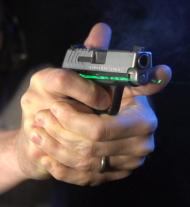