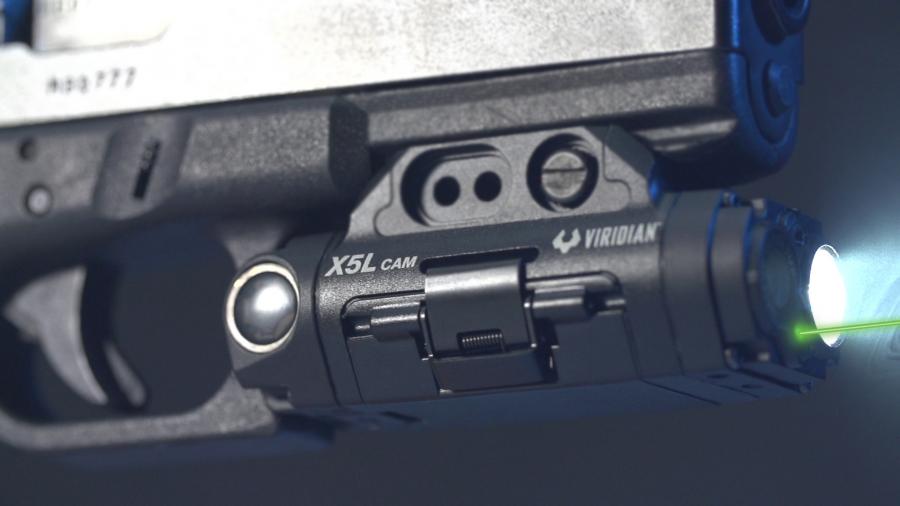 MINNEAPOLIS, Minn. – February 14, 2019 – Viridian Weapon Technologies will be exhibiting new and popular products at the Nation’s Best Sports (NBS) Spring Market on February 14-18 at the Fort Worth Convention Center in Fort Worth, TX. Viridian will display several firearm accessories, including the REACTOR® Gen 2 lasers and taclights as well as its popular line of X-Series Gen 3 Weapon-Mounted Cameras (WMC™). Viridian can be found at booth #2236.

The NBS Spring Market is an opportunity for exhibiting manufacturers to display and sell products to the NBS membership community, which consists of quality independent sporting goods retailers throughout North America.

When users choose to utilize Viridian’s INSTANT-ON technology, the unit automatically activates the laser, light and/or camera, depending on the pre-programmed settings, whenever the firearm is drawn from its holster. Not only does this eliminate risk of failure to manually turn on the device during a personal-defense scenario, but it allows users to conveniently capture footage to help review and correct shooting techniques or show off days at the range with their friends.

The highly advanced camera provides an unobstructed view from the end of the firearm, making it an ideal replacement for homemade action cams or supplement to the everyday carry setup.

The newly released Viridian REACTOR Gen 2 accessories include a green laser sight, red laser sight and taclight. Each is equipped with Viridian’s INSTANT-ON technology, ensuring instant laser or light activation upon draw, and includes an upgraded, gun-specific IWB holster. Trade professionals and agencies attending both shows can expect to see improved features and performance on the new models.

“This marks Viridian’s eleventh year with NBS and we’re proud of the long-standing relationships we’ve developed with NBS members during that time,” said Viridian President and CEO Brian Hedeen. “We value all of the NBS members and the Spring Market gives us an opportunity to connect with our partners in person at the event.”