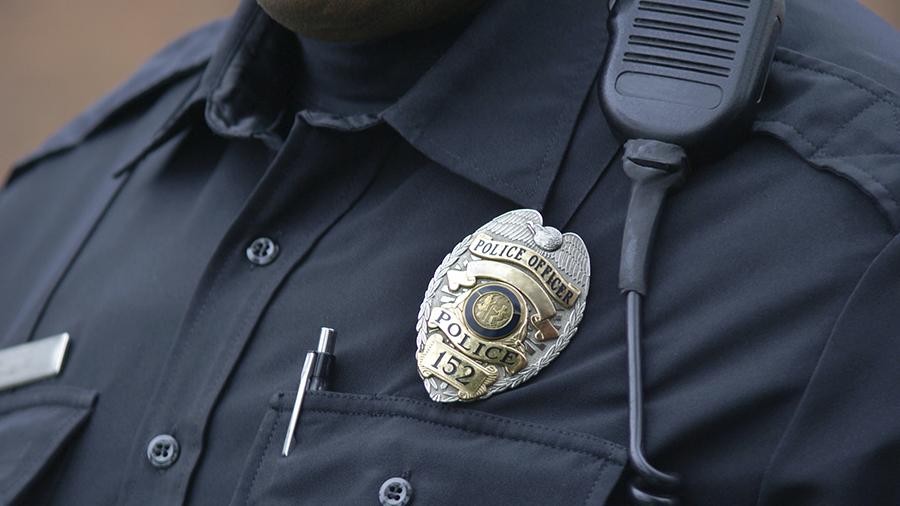 A frequent question we hear is how to deal with the fact that in an OIS incident, the WMC will not capture potentially important evidence and context from events taking place before the officer’s firearm was drawn. That cannot be disputed. As I discussed in my last Blog post, the WMC was designed to assist with resolving the very specific and comparatively rare events of police use-of-force incidents involving an officer’s gun being drawn (noting that body camera programs are a valuable tool for the much more common place, daily police encounters that do not involve the gun being drawn). Regardless, as we have developed this product and had conversations with numerous LE personnel and municipal officials, we were led to question how important those pre-gun draw events are, in an OIS situation, compared to what happens after the gun is drawn. How important is what led up to drawing the gun compared to what caused the officer to pull the trigger when a person has died?

We analyzed officer-involved shootings through the year 2017 where body camera programs were in place and video was available to evaluate showing that BWCs captured adequate evidence of what really happened in only 37% of OIS. Read blog here.

REASON FOR DRAWING THE WEAPON

In this analysis, we discovered that 68% of the time, the reason the gun was drawn was not even at issue based on universal police protocol in the situation. In such circumstances, we found that the officer’s gun was drawn prior to or immediately upon arrival at the incident scene so there are no events in the encounter before the firearm was drawn. It should be considered that a typical situation ultimately leading to an OIS is often unlike the majority of police encounters. In the events we analyzed, we infrequently saw the event start as a normal encounter that escalated into a critical use of force incident. Undoubtedly, there were some officer involved shootings that did transpire that way.

But, we found that the majority of OIS events evolve from already escalated dangerous situations that originally brought Police to the scene such as a fleeing suspect, reports of shots fired, a report of a person with a weapon, a serious domestic dispute, or a robbery or assault in progress.

Over 2/3 of the time by our analysis, the reason the gun was drawn or the background of the encounter is irrelevant because universal police procedure calls for the gun to be drawn from the outset. The incident is already escalated at the time of officer response, and there is no time period before the gun was drawn to analyze.

We expanded that analysis to determine the most crucial evidence in a legal proceeding, or in allowing the community to understand and evaluate what happened evolving from a critical Use of Force incident. Was it the events that led to the gun being drawn, or what caused the officer to pull the trigger?

WHICH WAS MOST CRUCIAL?

Finally, let me say that we at Viridian completely agree with a point made by ACLU Director, Jay Stanley, late in 2017 commenting in a story about the WMC, that any and all police cameras generally are not a “Silver Bullet.” We agree. No product could ever eliminate all potential controversy with the significant tragedy of an Officer Involved Shooting. For such a horrible event, our WMCs do provide the best opportunity to determine What Really Happened. Knowing what happened can at least mitigate the controversy and mistrust that tears apart our communities when nobody even knows the basics of why the Officer pulled the trigger. Our product is not for the purpose of solving all community relations issues that the ACLU is understandably concerned with. We believe WMCs are part of the solution, not a “Silver Bullet.”